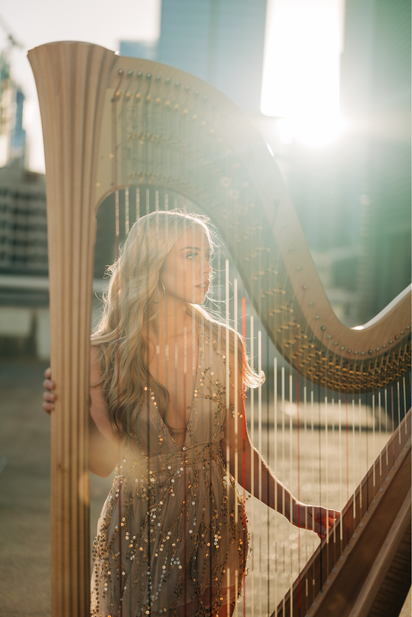 She has been a member of numerous orchestras and ensembles over the past 15 years including String Orchestras, Symphony Orchestras, Pit Orchestras and Concert Bands as well as accompanying Choirs, Solo Vocalists and Solo instrumentalists.

Sarah currently resides in Austin, Texas where she attends UT Austin and is the Principal Harpist for the UTUO and continues to play as a soloist, accompanist, and with a variety of ensembles across Central Texas.

As well she is a member of @sssheartstrings an all female keyboard and string ensemble based out of Los Angeles available for live performances/tours, studio and video.

Sarah can be heard on several soon to be released albums of fellow Austin musicians. 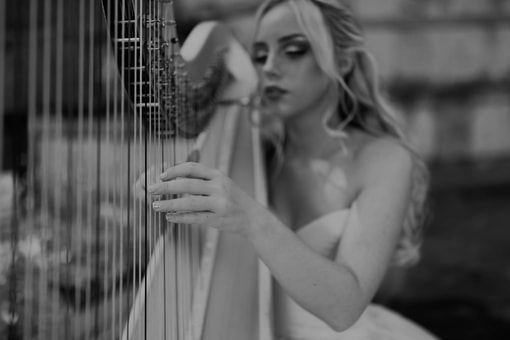 • Click here for a partial list of my repertoire. If you would like a certain piece, I do my best to accommodate requests!
CHECK OUT MY BLOG!